After switching it on, the lights would light up, some clicks would follow (detecting the battery and voltage), and then a low hum (transformer overloading) followed by a flash of the fuse exploding (on the circuitboard in the charger).

After some investigation I found out that the rectifier bridge was bad, just one diode had failed and was completely shorted out, I have no clue why this happened at that moment, maybe just a cosmic ray or a spike somewhere, nobody can tell.

The diode was a BYD57-200 (that is a press-fit 200 Volt 35 Amp version).
Going through the usual catalogs online (Farnell/RS/Reichelt/Conrad) it appeared that nobody was selling these anymore.

I ended up buying one at Brigatti in Eindhoven ( http://www.brigatti.nl/ ) it is a 30 minute drive, so I just visited the shop, they charged me 24 euro for 1 diode.

After the diode was replaced the charger was back, no more fuses exploding.
Some nice pictures of the process, the rectifier dis-assembly. 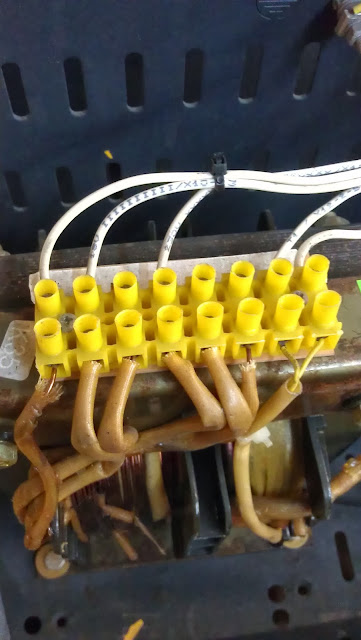 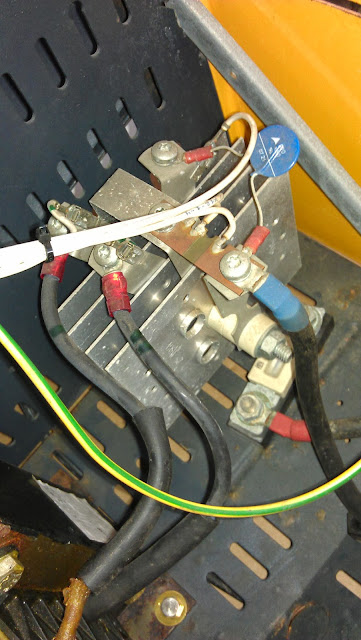 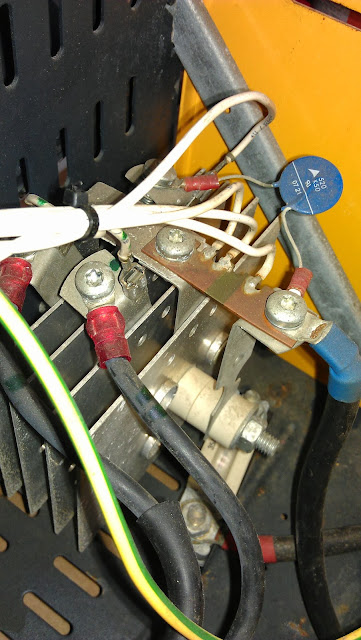 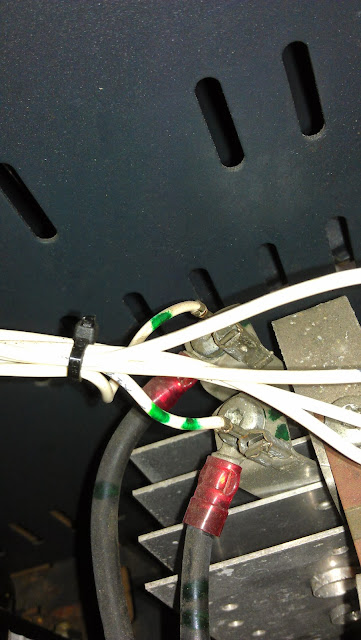 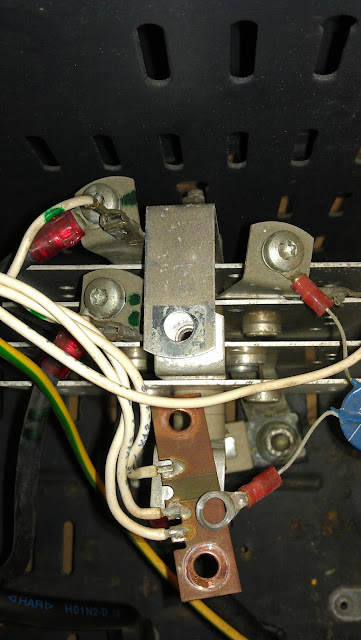 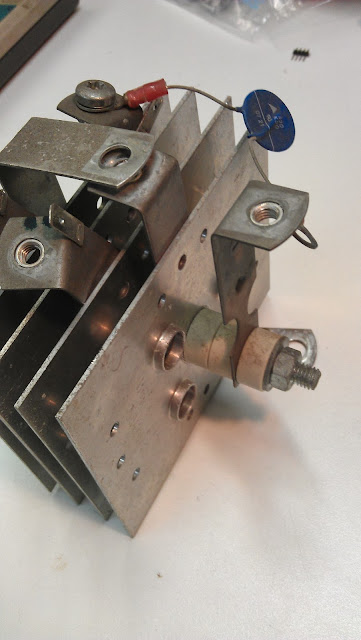 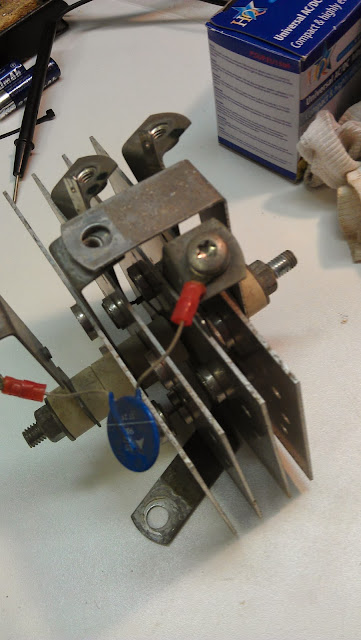 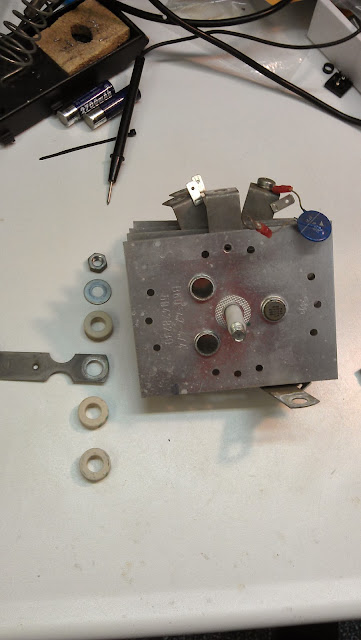 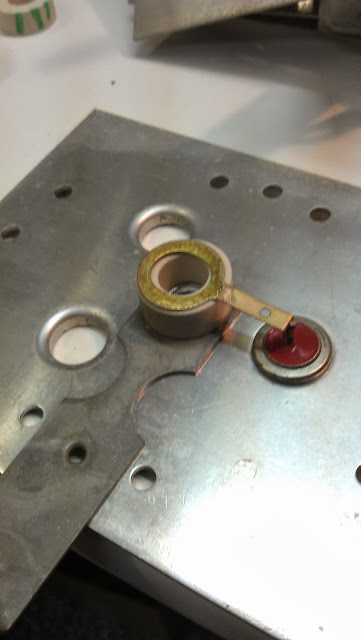 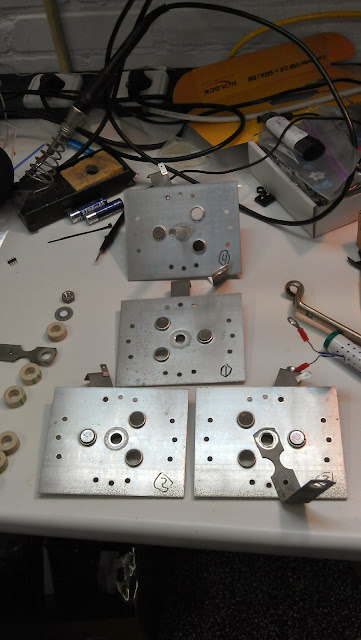 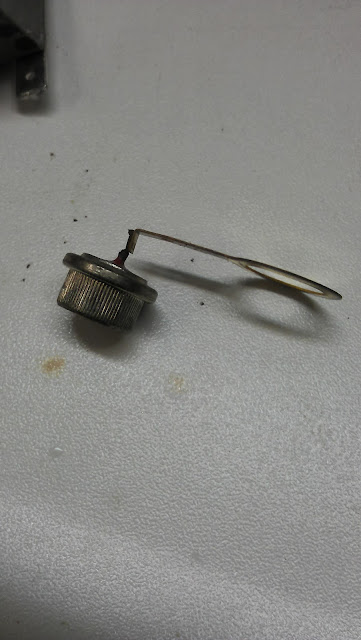 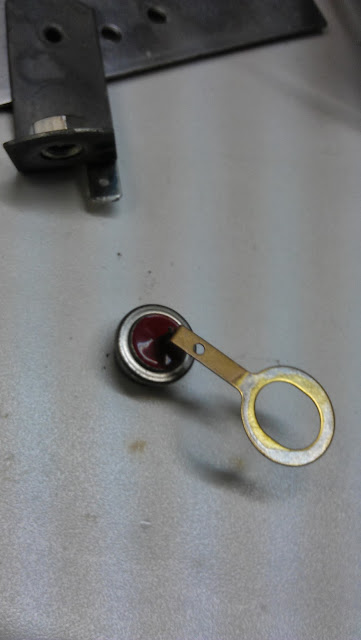 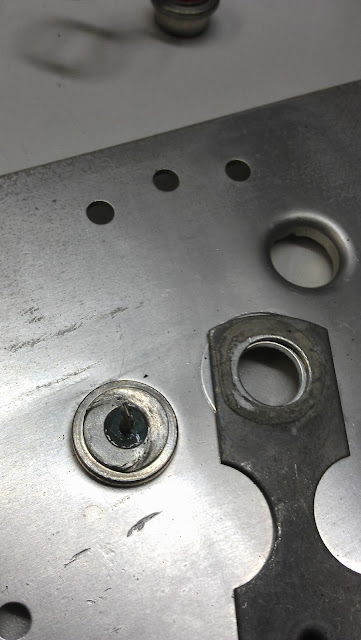