Because I need to have an excuse to use my CNC milling machine, that is why! 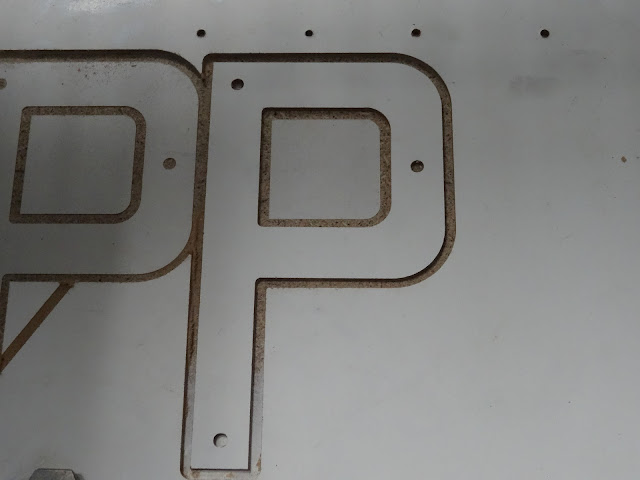 I used a 2 flute 4 millimeter end-mill and created a couple of P characters. 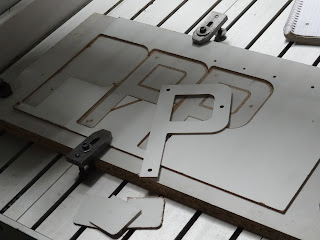 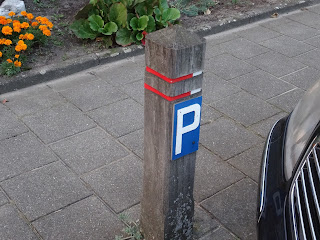 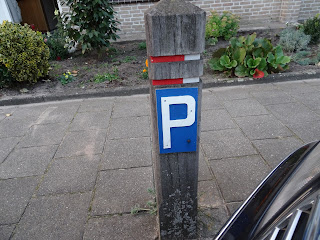 Do you want to make one too : here is the DXF file, have fun.